As far as similarities extending to the degree of matching, almost alike, in conceptual philosophy in design operation system, which is practiced by different consultancy offices & Bureau of Engineering disciplines, even though by the architectural designers.

The majority of those are tackling distinct policies governed by optimization methodology in which the procedure and methods of arranging different projects to reach the intended object are clear and aiming to gain the identified configuration and best recognition of the designer regardless if he is an individual or an organization. Some of them (designers) are creative in distinctive sorts of design which impressed by their fingerprints on the site & in a materialistic tangible trace to create thoughts & ideas which don't zone or can be placed among the familiar or usual aspects media, irrelative to the other factors in engineering & economical sense.

Meanwhile others reflect their interest & respect to the inherited parameters factors, which try to exist in their design, built up on modernized criteria extracted from the past decade over a specified historical era, regardless to the controversy of created upheaval to diverting the design in modernized aspects and distinguishable manner. Hence other designers are in favor of developing an environmentally structured concept design to be an intimate, greenery plan based, synchronized, and environmentally rhythmic.

Others have artistic touches on a system design approach, which reveal clear, elaborate artistic conformation applied by architectural linguistic means to give exclusive design thought.Many other axes of design expression are based on different ideas & architectural fields. We realized this fact, implemented and customized this reality, on specific specialty platform different than the usual approaches.

Since the field of applications isn't restricted to a certain part of the planet, and due to varieties of multi-task & type of projects, we can notice the difference in characteristics &specification of the project in which regional factors have great touches on it.

Virtually the facts of multipurpose production of architectural design are due to availability of proper creative engineering staff, who can adopt the reality of different design theories. 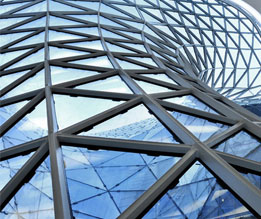 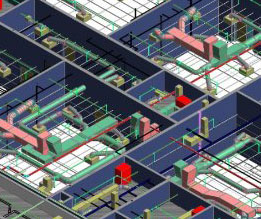 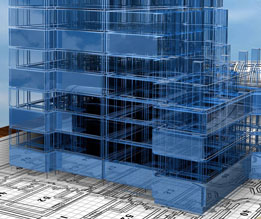 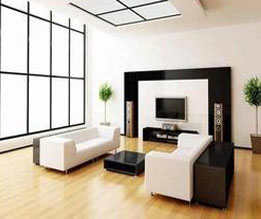 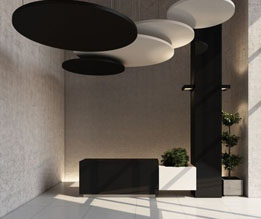 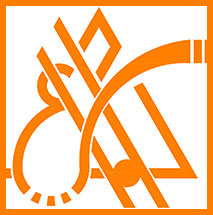 Get in touch with us to Renovate,Construct, Lighting Design,Interior Structure Designs and urban planning.